Verdi's life-long love affair with Shakespeare's works began with Macbeth, a play he considered to be 'one of the greatest creations of man'. With his librettist, Francesco Maria Piave, Verdi set out to create 'something out of the ordinary'. Their success is borne out in every bar of a score that sees Verdi at his most theatrical: it bristles with demonic energy. 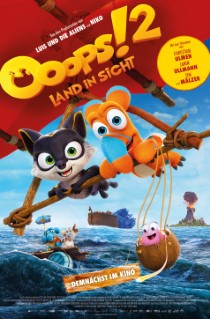 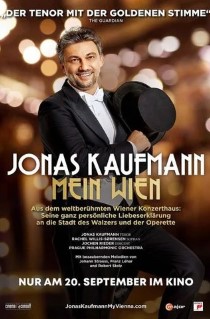